There is so much that unite us,

A paella in the sun

The temporary exile (and of Heart eternally)

There is so much that unite us,

The heat of the chimney in

the light of a glass of wine

A paella in the sun

Jesús and I have seen each other on counted occasions, but those counted times make at the same time a Friendship forever.

His work: those fabrics, colors, delicacy, craftsmanship – they get along very well with mine: more improvised, sometimes musical, changeable.

When thinking how to put them together – a photograph / a coat – we decided to create a synergy halfway between his and mine.

He told me about Colmenar, about his childhood, about Vestigium studio. He invited me to sleep in his house, we had dinner with his parents, and we toasted while we chatted about the future and the past, mixing verb tenses between where we had been and where we were. Drinking from other people’s roots is very beautiful, I thought. And I, who for one thing or another usually sleep poorly, that night slept without interruption in the same room where my friend had spent so many summers.

The next day, when we got to work, we built the shed without difficulty on the road that gives access to his house, and we were fortunate enough to have Juana, grandmother and muse of my artist friend, and with his permission, now mine too. The presence of good friends, complicit looks, and a February afternoon in the sun created a piece of magic that we will remember forever.

I feel lucky and filled with a burning desire to discover what is to come. 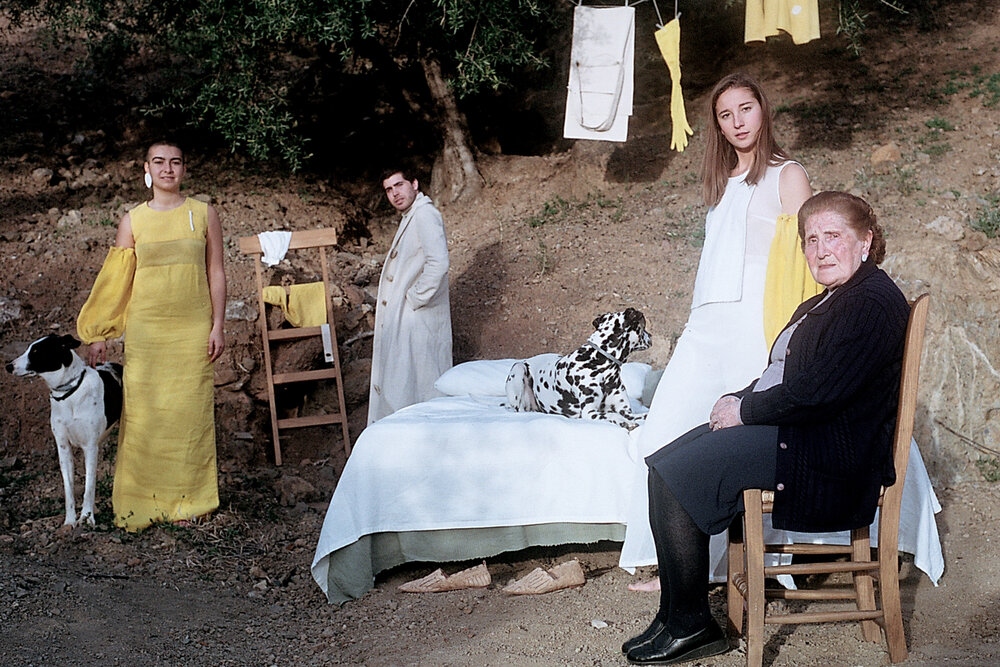 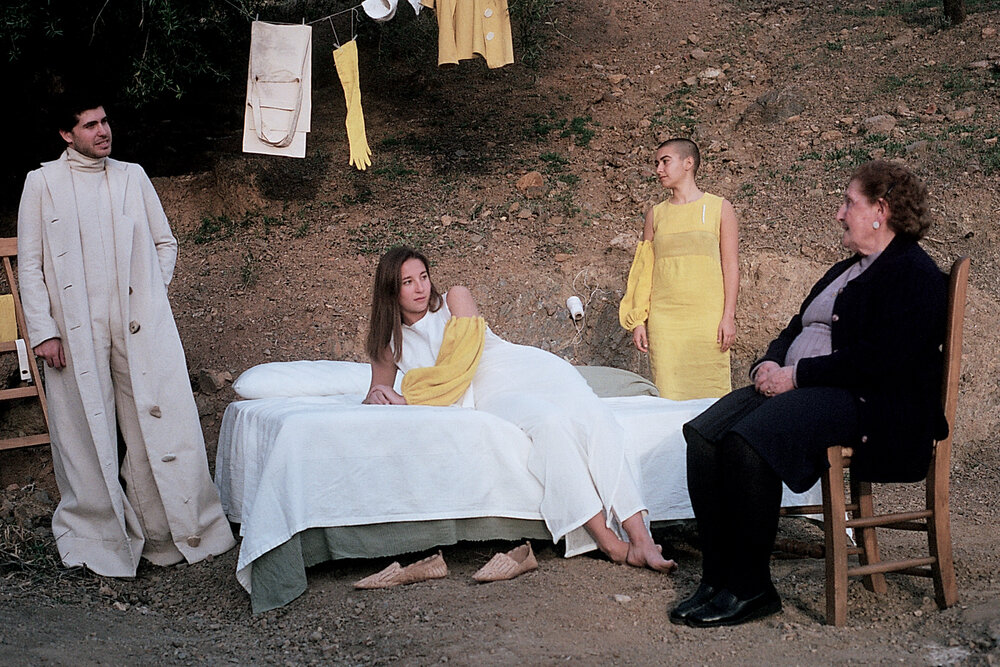 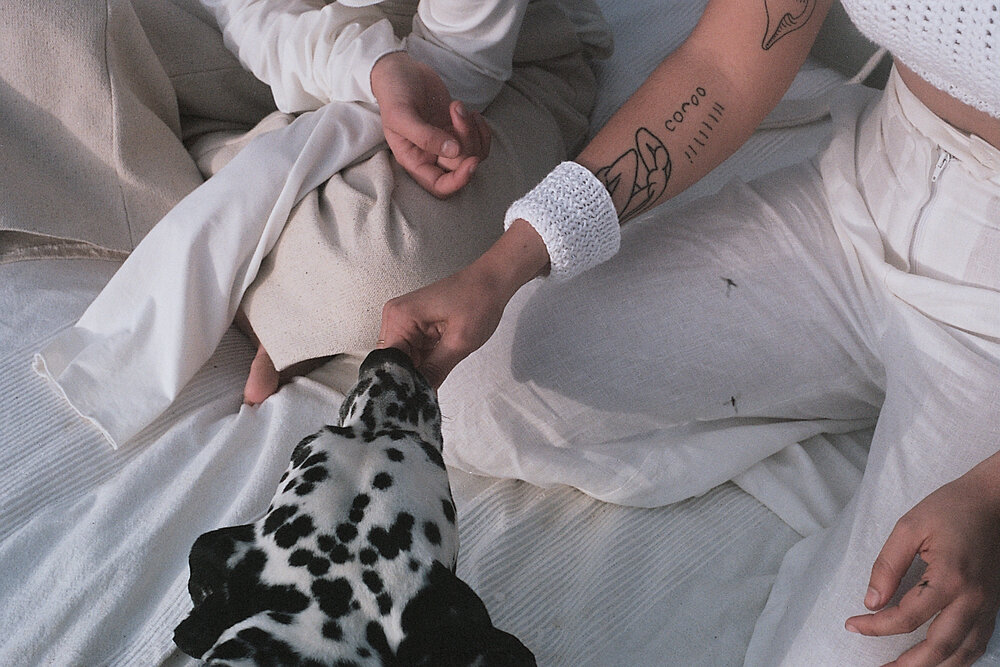 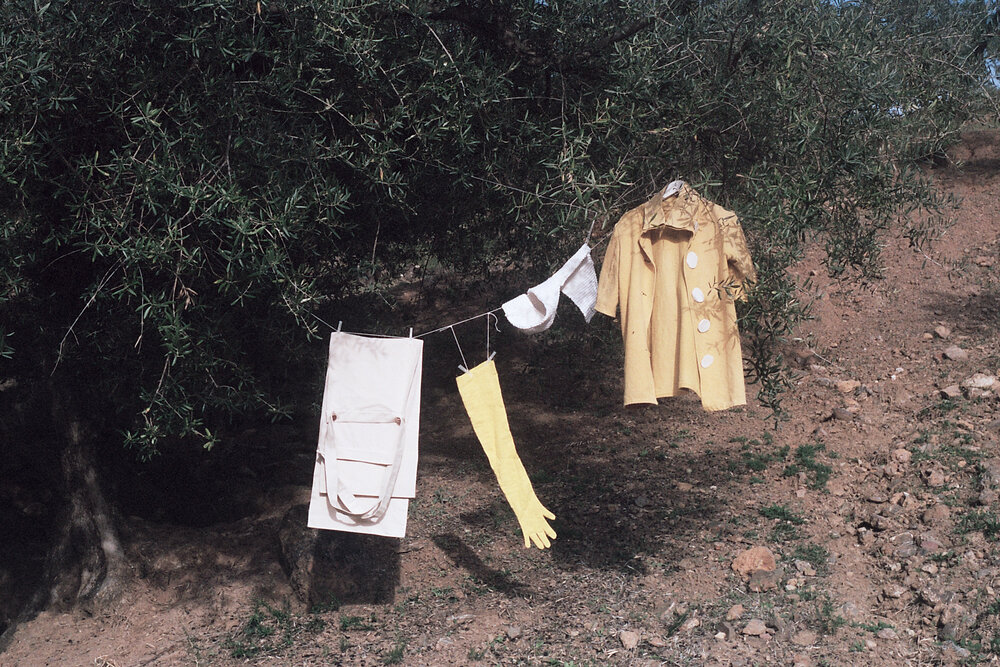 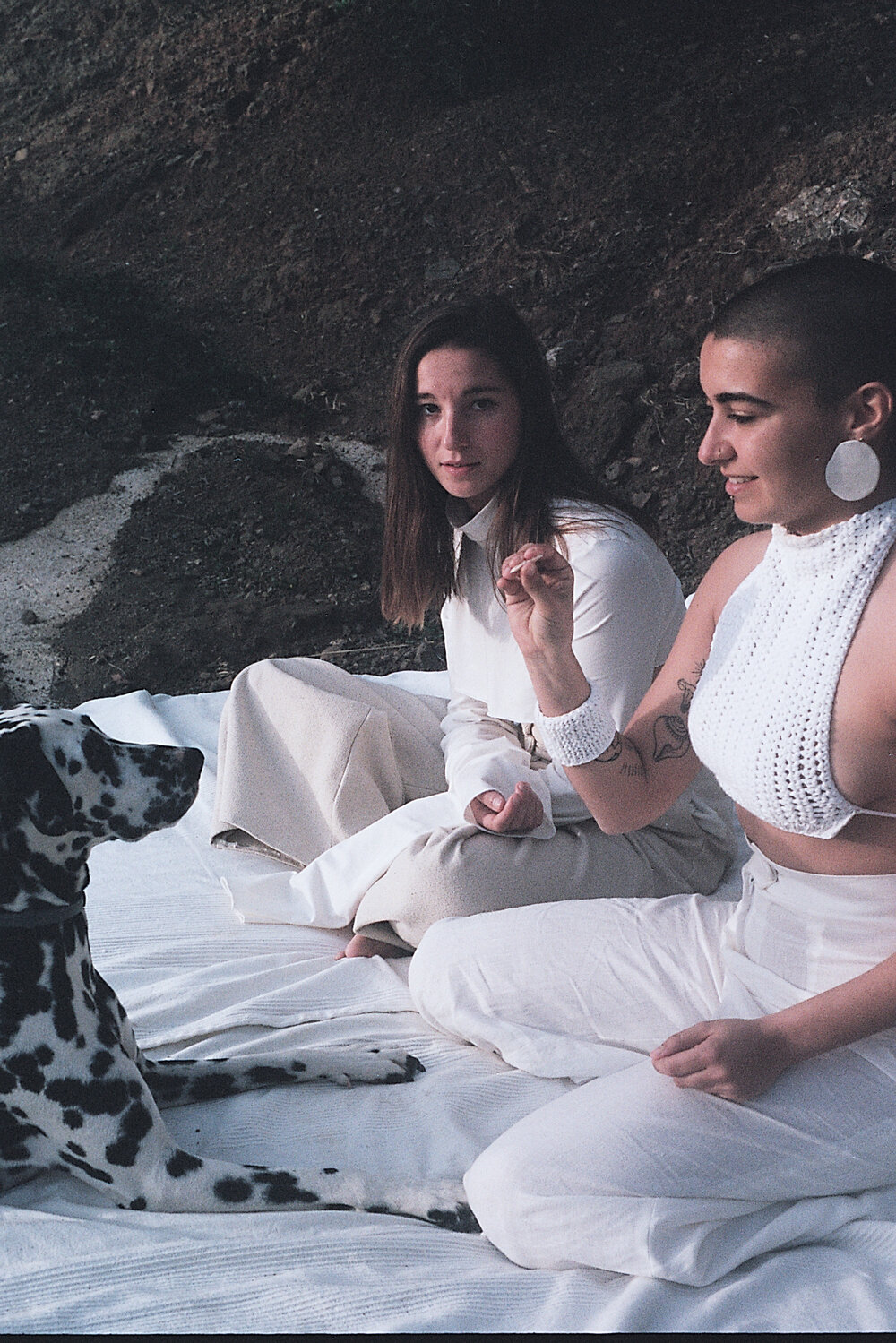 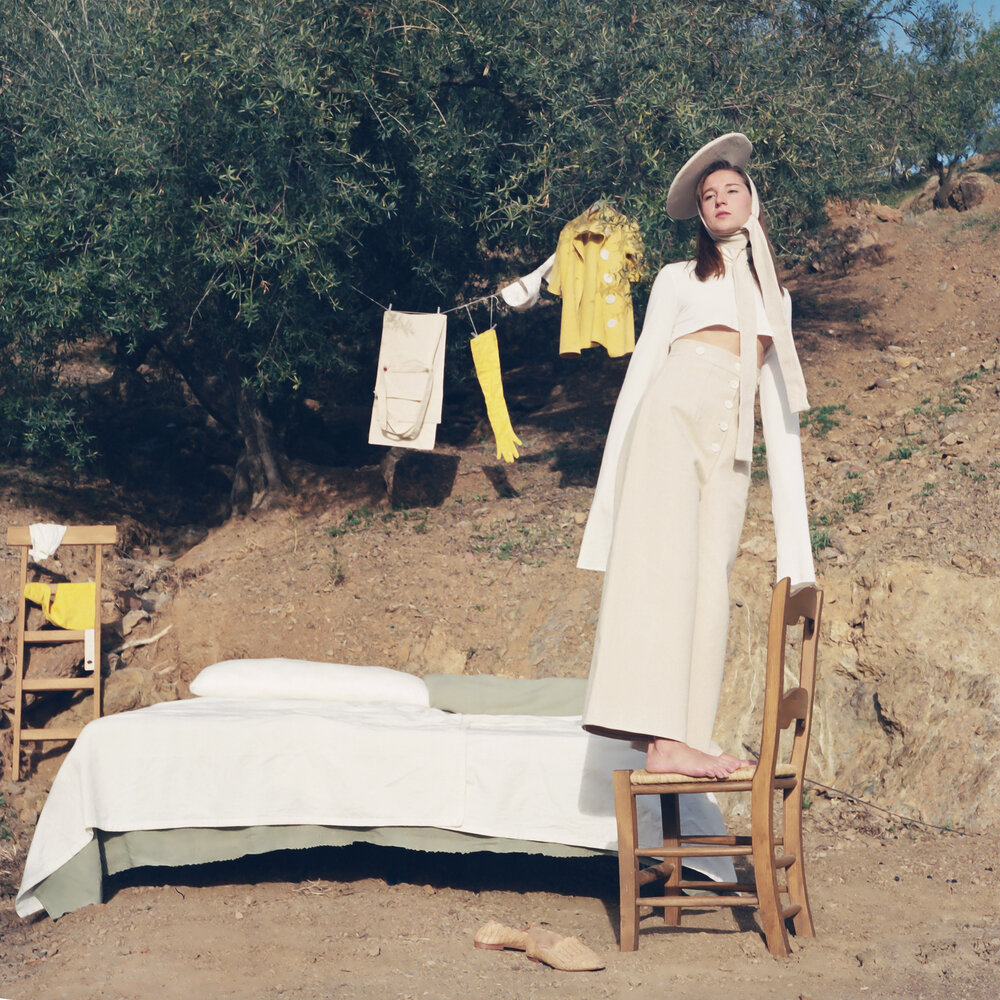 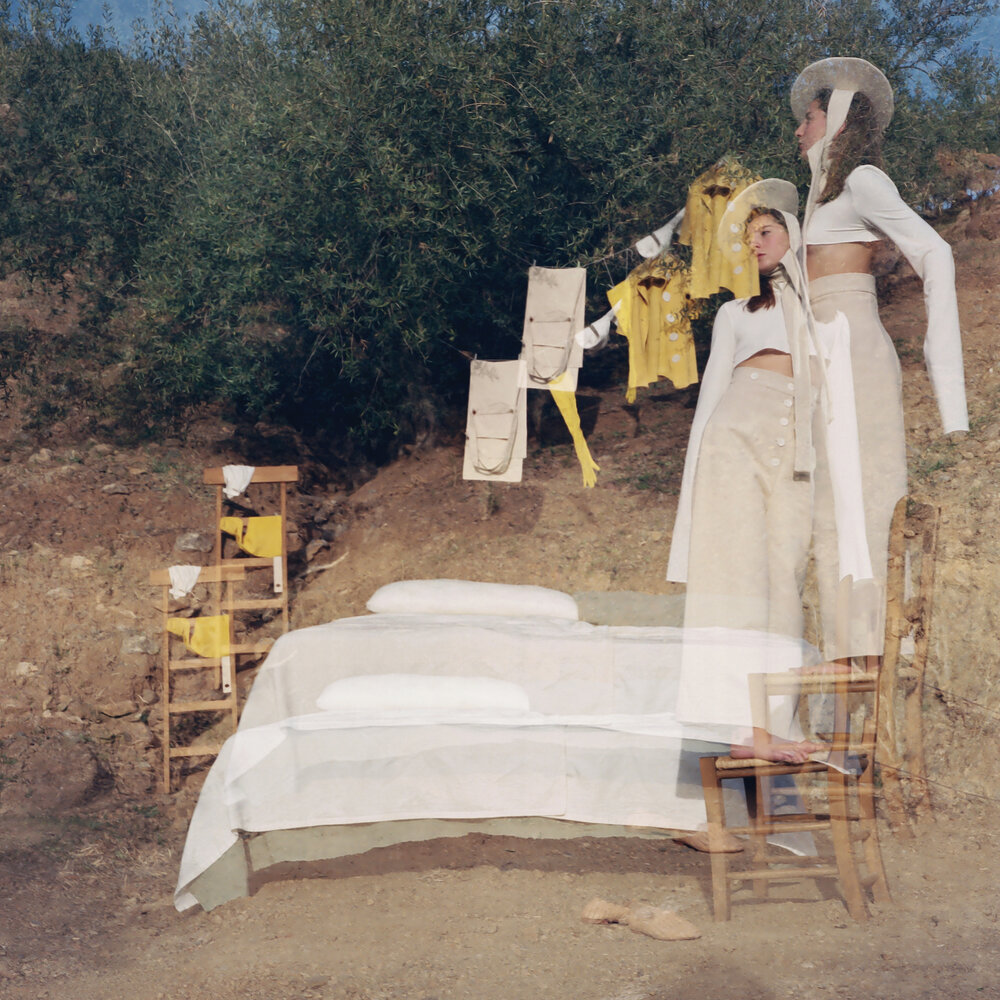 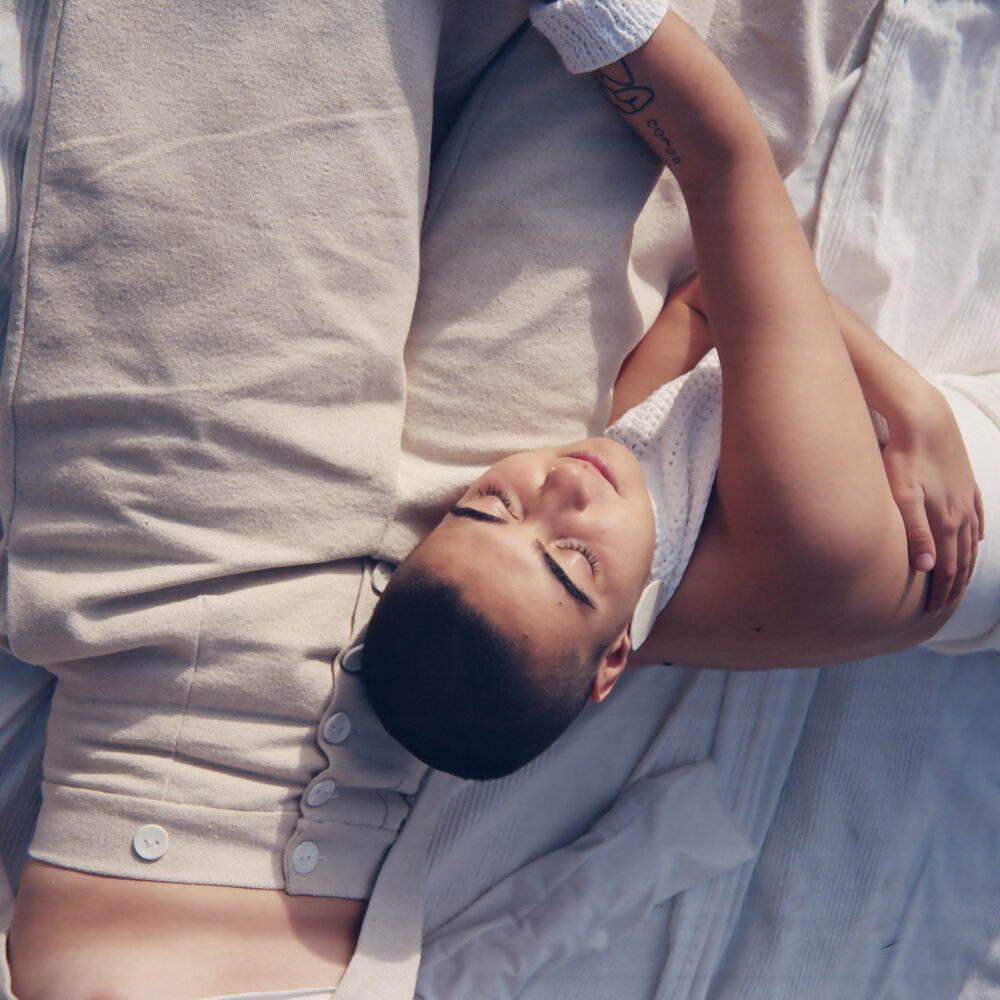 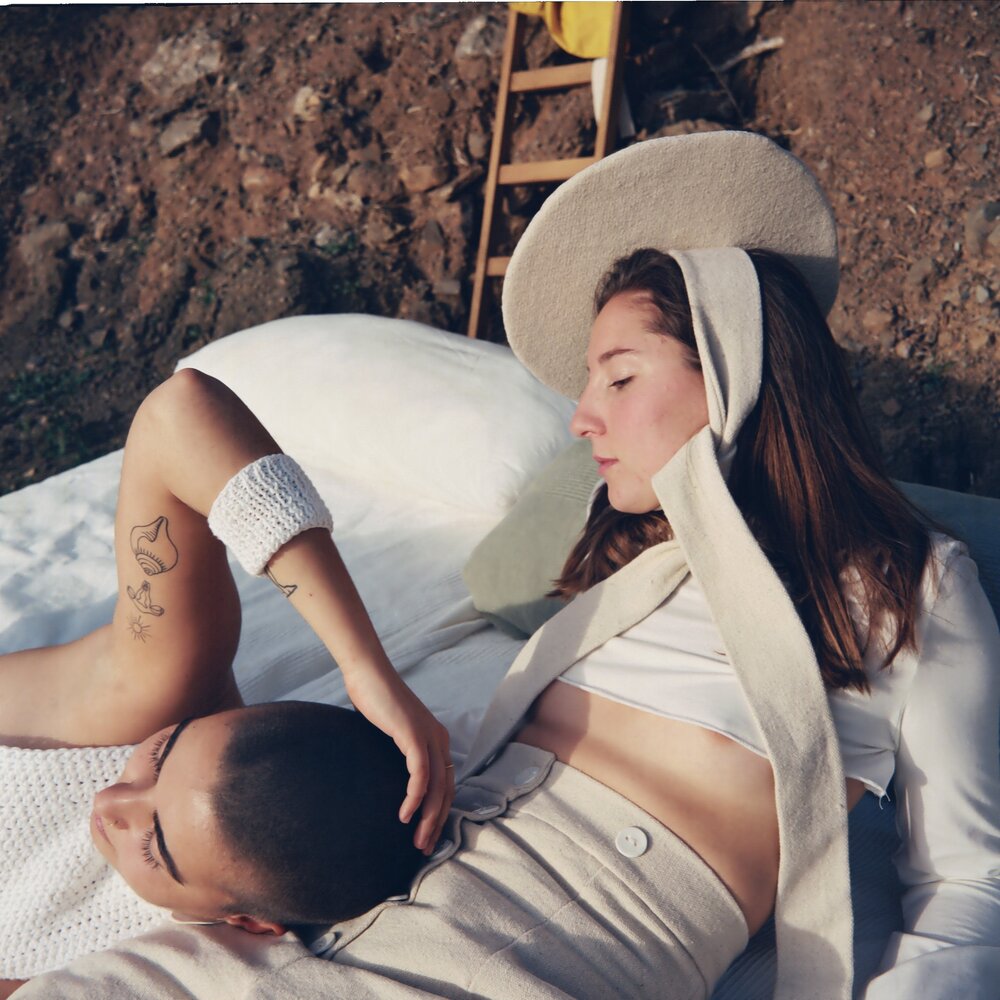 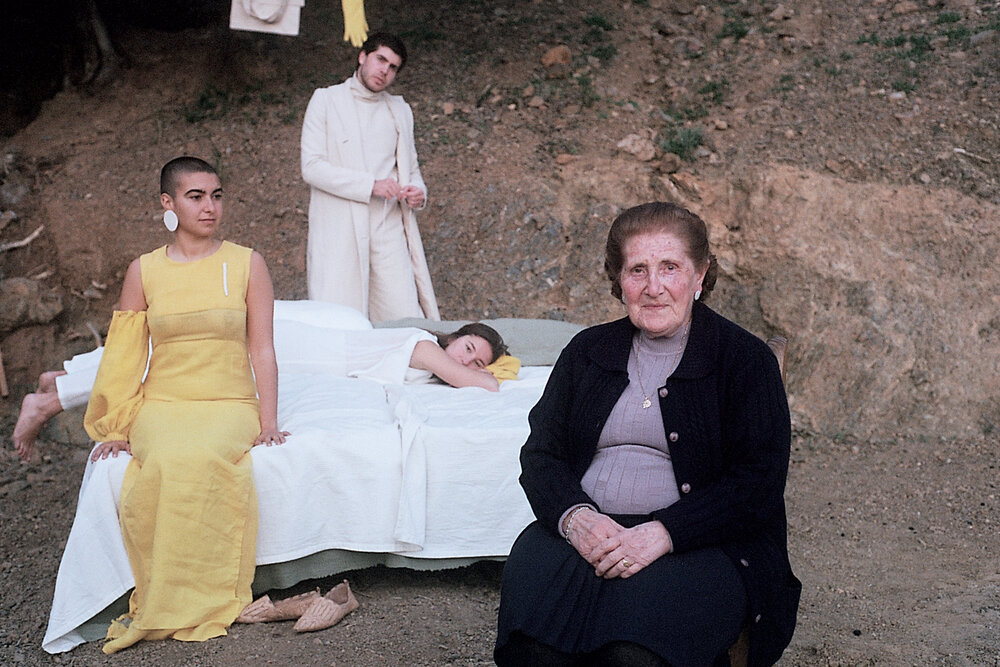 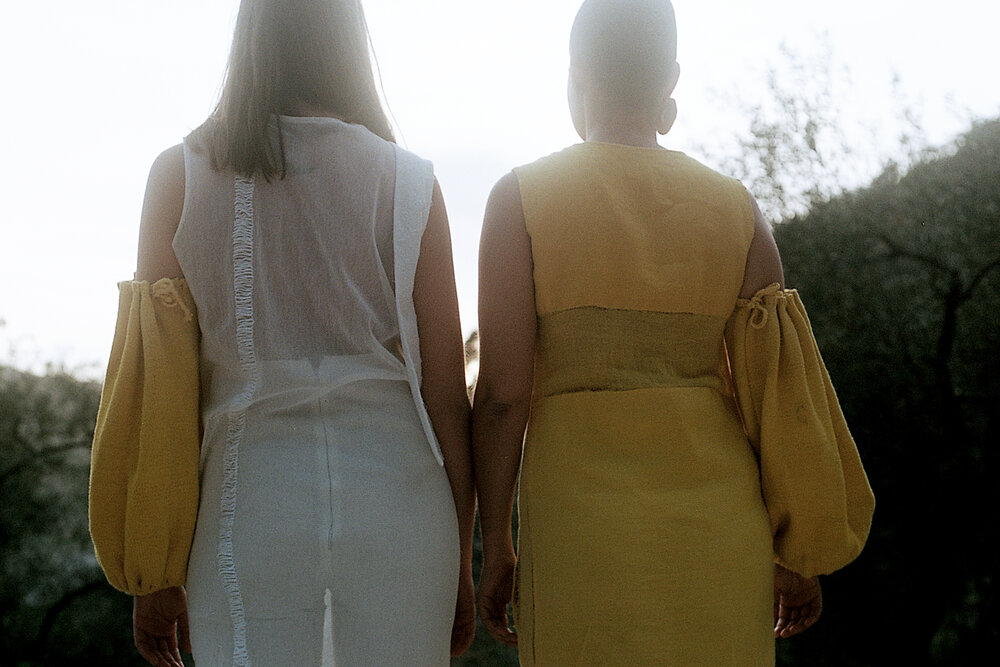 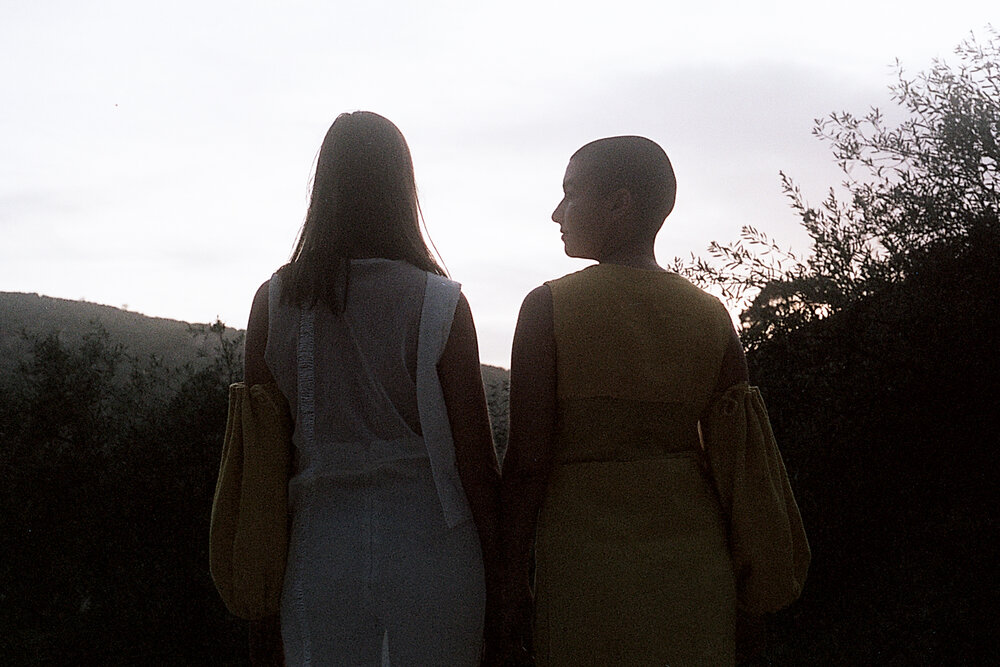 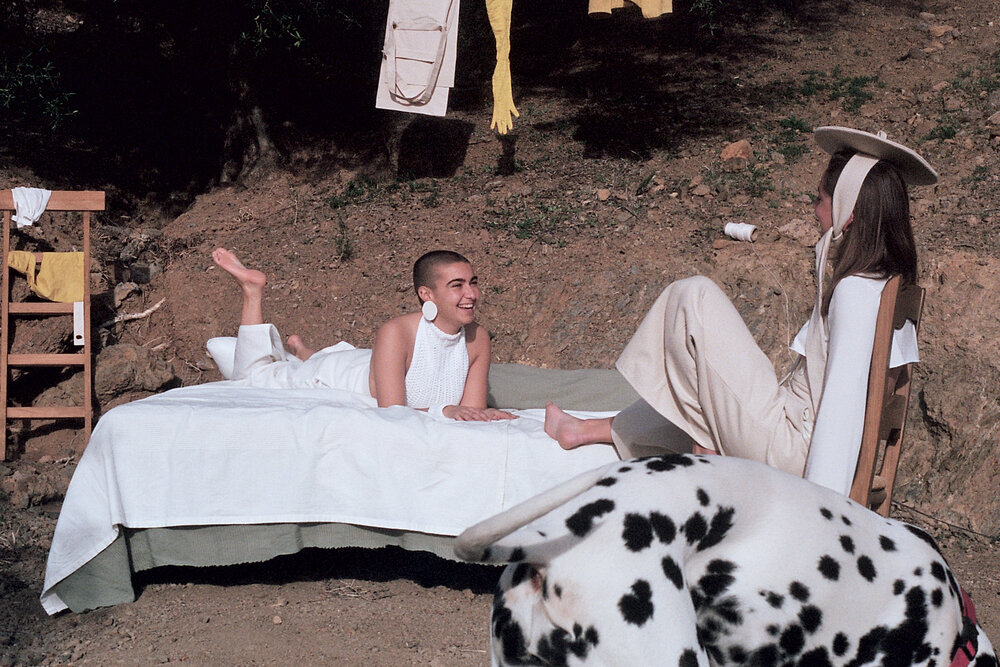 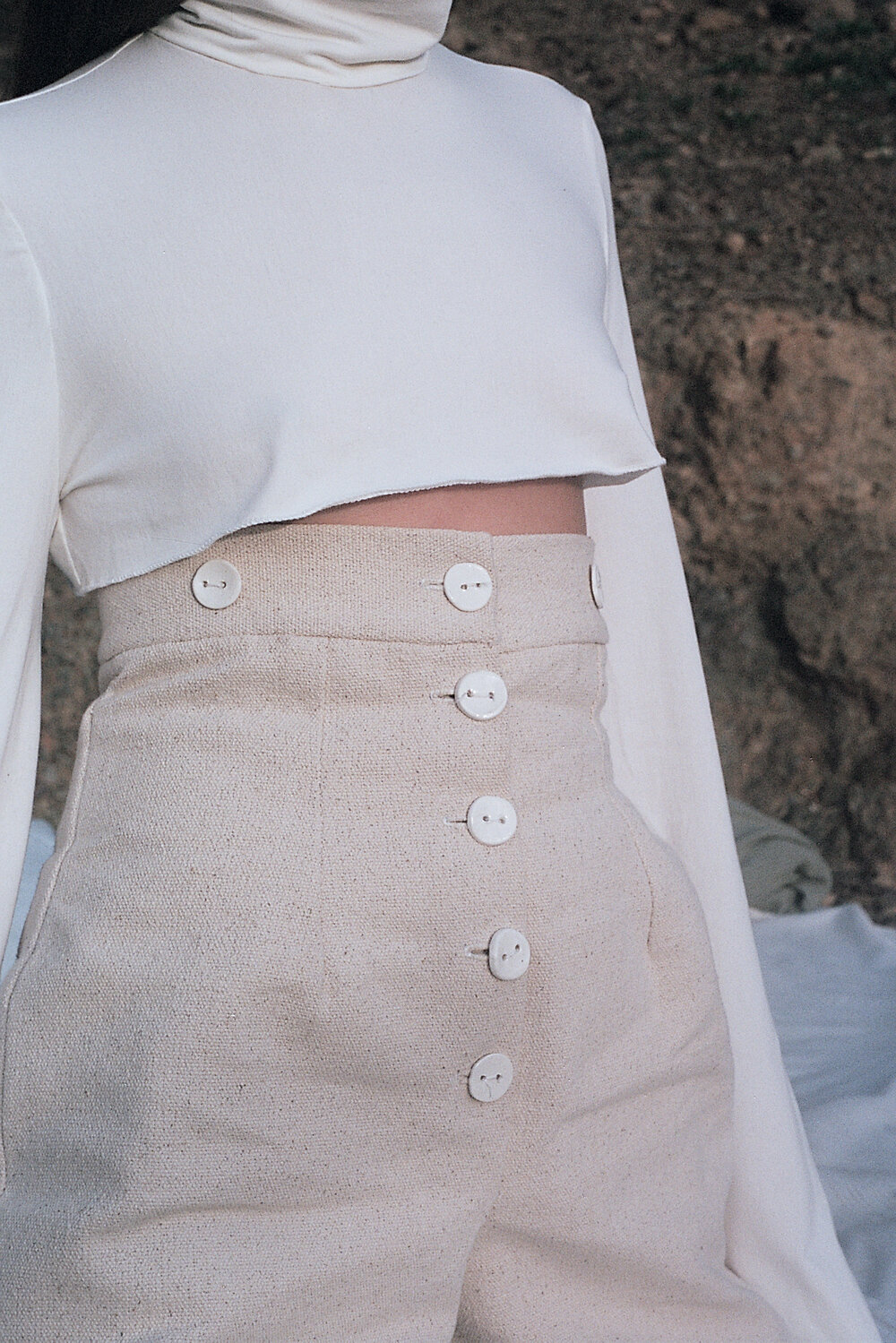 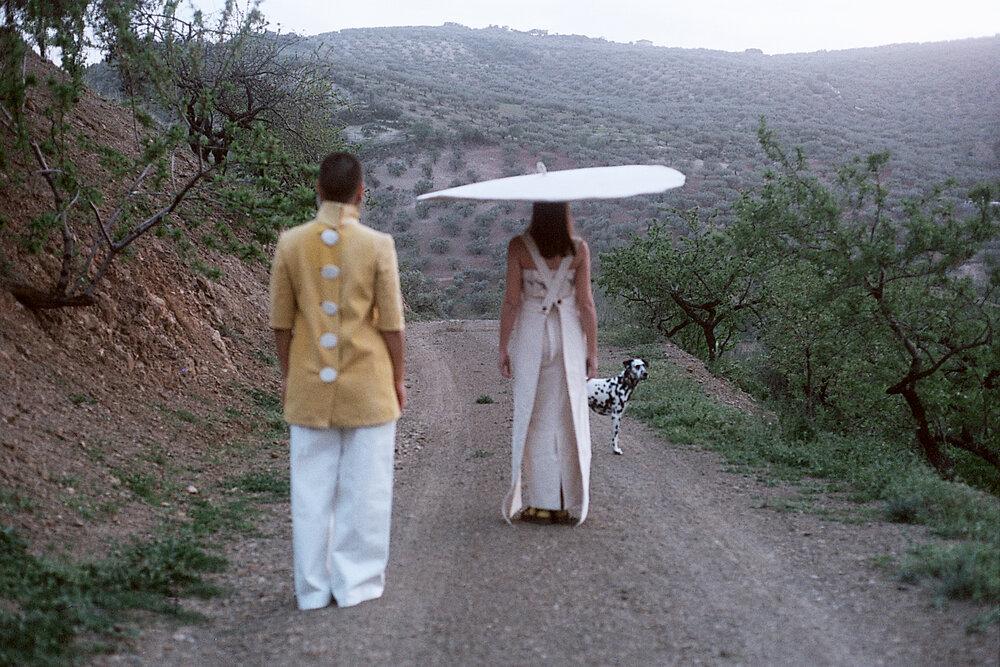 Menu
Manage Cookie Consent
We use our own and third-party cookies to show you advertising made according to your browsing. You can accept all cookies or manage your preferences in the configuration panel. See more information in our cookies policy.
Manage options Manage services Manage vendors Read more about these purposes
See preferences
{title} {title} {title}